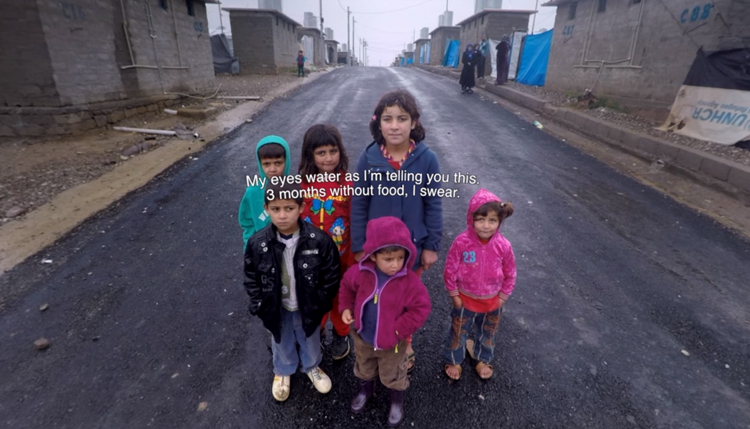 Why storytelling and VR are a great match

As technology is evolving, so is the way we tell stories. Virtual Reality is becoming more and more accessible and storytellers are experimenting with it. Storytelling and VR might be the perfect match. Still, some people in the industry find it hard to believe that watching films on the Oculus Rift is going to be successful.

“VR is not storytelling”

Pixar co-founder Ed Catmull is one of those skeptics about movies in Virtual Reality (VR): “It’s good, but it’s not storytelling. The fact that you’ve changed the technology, and people are excited about it, doesn’t change the underlying difficulty of the compelling narrative story,” he stated in an interview with the Guardian. “Linear narrative is an artfully-directed telling of a story.” So… a virtual reality movie cannot be an artfully-directed telling of a story?

The Pursuit of Happiness