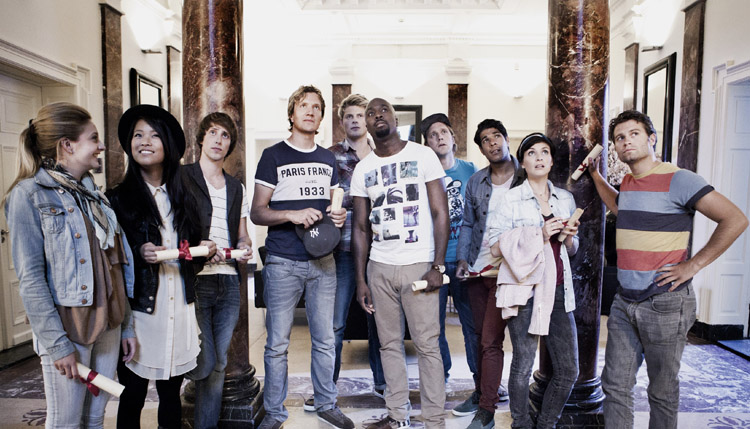 The Zappendael Case, an interactive detective