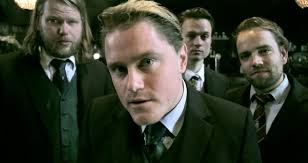 “This is the most important point in your life. The point where you can leave your so far wretched life behind. Whoever you are and whatever you do, if you enter here you are nobody. Which does not mean that you can’t become somebody. Your goal is to make your tabula rasa a full book with dignity. A book with H.S.C. Mercurius on the cover.”

The ragging on the Facebook page of H.S.C. Mercurius starts with these impressive words. The student body from the BNN series “Feuten” was actually established for the second season. The mysterious student life is thus open to a wider audience. For anyone who has never been a member, but has always been curious: a peek into the shop.

A hazing while sitting safely behind your computer, we can not make it any easier. And it’s also fun. You must prove you have it in you to be a real freshman. Do you formulate your words like you should? Do you have the right vocabulary? Wrong answers are penalized with loud yells and grunts. 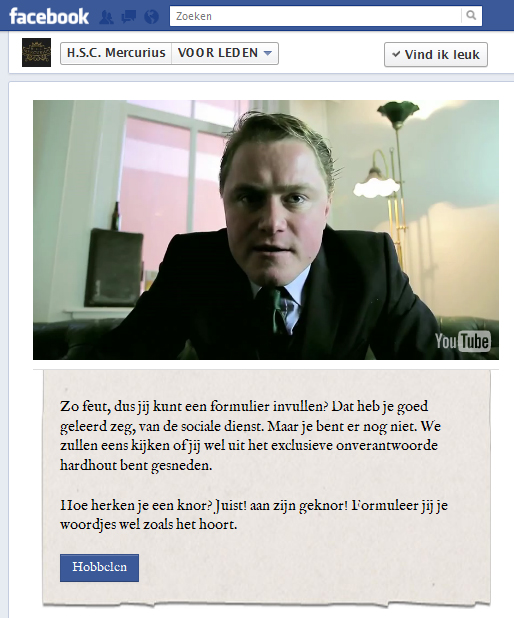 And do you know you how to behave yourself properly? Under the Mores of the association. “Those are the unwritten rules, freshman! Now we will see if you are really as uncivilized as your hairstyle suggests. An example of the rules they teach you: thunderous applause is a real no go. “Clapping is for artists and for seals!” said Noordzij.

Finally, you must show dignity by singing the Io Vivat in front of the webcam, the anthem of the international student. “Do you think your face is too ugly for the web, or are you just too cheap to buy a webcam? Then write a letter of apology, and give us a reason why we should still let you join.”And it’s waiting for the final answer. Will you be accepted?

As a worthy member of the most beautiful association of the country you obviously expected to come to their bar in Amsterdam. The actors from the series appear “in character” on the get together and drink until the wee hours. Playing preps for an evening. I think it’s a bit like larping, live action roleplaying. But this time we’ll swap the castles and knights for dormitories and f*cking freshmen. 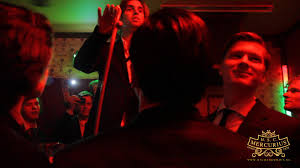 This transmedia expansion of the format is set up by Spektor Storytelling. With additional content in the form of videos, pictures and live events they really involve the fans into the story. Meanwhile, the corps has over 500 members. Spektor hopes, therefore, they be able to continue the association with the “Feuten” film in prospect.

Saturday, April 7 is the grand H.S.C. Mercurius Party in the Westerunie in Amsterdam. I was told that there are some special things about to happen and it promises to be a true spectacle. A grand entrance, performances, the national thong-throwing championship and lots of beer. Who would want to miss that? However, I can recommend that you just become a member. Not-members are welcome, but not wholeheartedly. 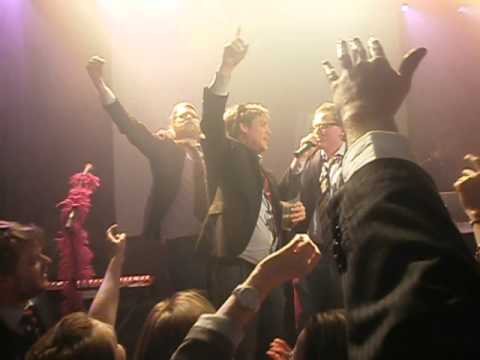