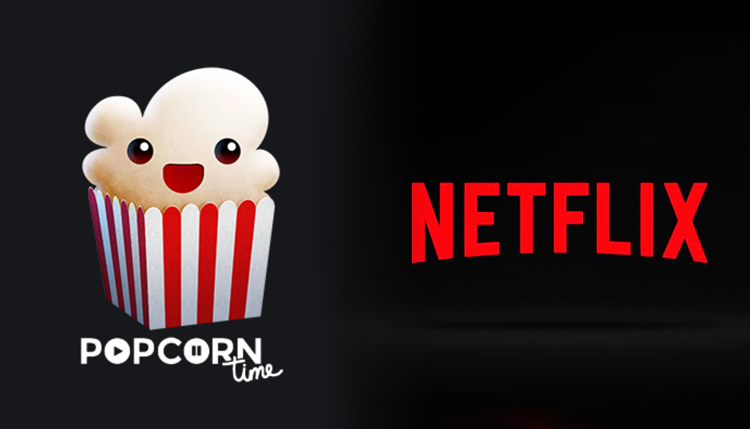 Get your popcorn ready, because the wrangling has started. BREIN foundation has shut down six Dutch websites where the illegal streaming service Popcorn Time was offered. Tim Kuik, director of BREIN, says: “The sites are like illegal shops, we prohibit that. But we do not prosecute the customers who buy from these stores. We try to inform consumers, and guide them to legal alternatives such as Netflix.” Listen, Tim, you don’t have to guide me to Netflix, I’m already there. But I’m ready to leave. I pay my Netflix membership every month (and Pathé Unlimited is also on my payroll). So it’s really not that I don’t want to pay for the movies and series that I watch. Then why do I have Popcorn Time? Well, it started to irritate me that, with a paid ticket, I have to wait in line for another half a year for a new season, while all my friends without a ticket are already leaving the cinema with a smirk on their faces. 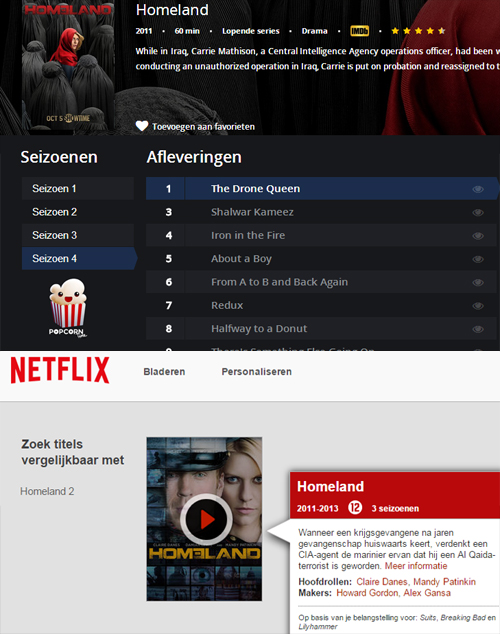 Banning platforms like Popcorn Time makes little sense, because when you shut down one program, the next one is already in the air (MovieBox?). So filmmakers and Netflix’s of the world, know that we are willing to pay for your content and service, as long as you release it fast. Otherwise your members will leave even faster…

Escape from the real world